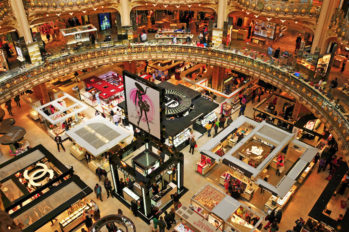 Famous shopping streets and luxury stores, where to go shopping in Paris

Amber
Even if you aren’t a shopping lover, enjoying shops,
stores, and markets is a must!

Where to go shopping in Paris

As the name might suggest, these are covered walkways and are an early form of shopping arcade born in Paris during the 18th century. Originally there were almost 150 passages in Paris, now there are a little more than 20.

My favorite shops in Paris

Here are my “mandatory stages” when I go shopping in Paris: