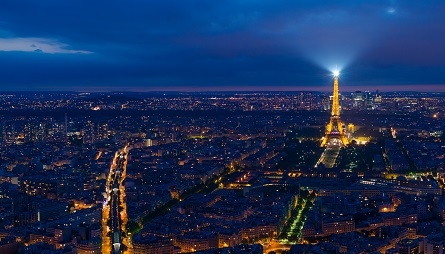 Paris is one of the most fascinating cities in the world. What makes it special is that there is always more to know about it.

Here are some interesting facts you may already not know about Paris.