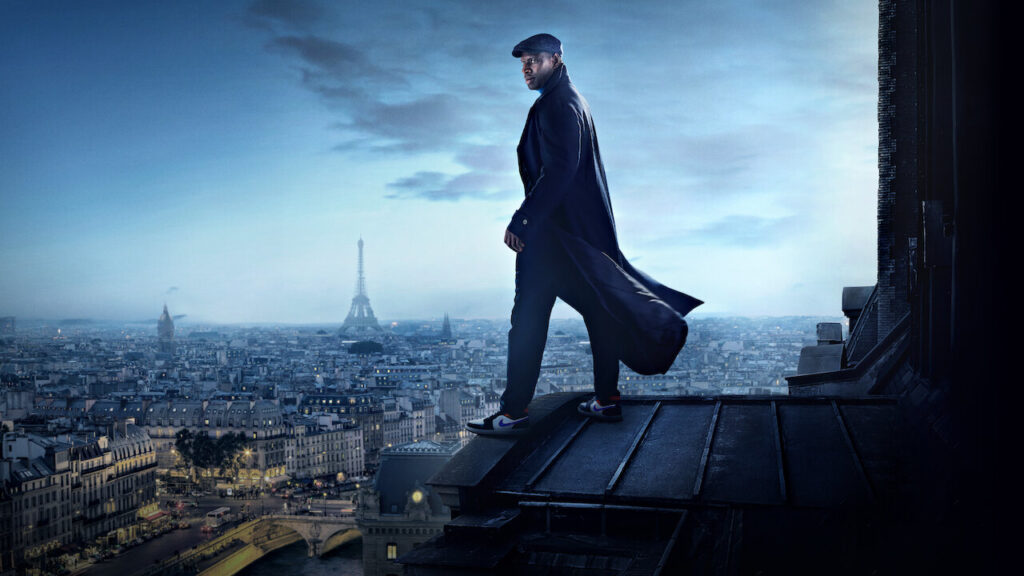 Would you like to know which are the filming locations of the Netflix series Lupin? Here is the list of the bests.

Lupin is a TV series broadcast on Netflix freely inspired by the literary character of Arsène Lupine, the famous thief created by the French writer Maurice Leblanc.

Filmed between Paris and Normandy, the series chronicles the exploits of Assane Diop, a young man who supports himself by committing thefts and whose life was turned upside down twenty-five years earlier, when his father died under unclear circumstances.

Here is the list of the best filming locations that you can admire in the series.