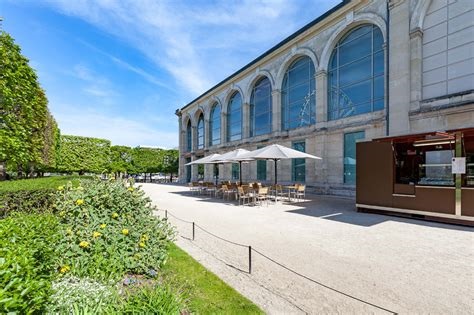 Paris is known all over the world for hosting artworks and masterpieces. Find out which are the unmissable exhibitions in August 2021!

Exhibitions to see in August 2021