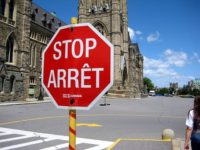 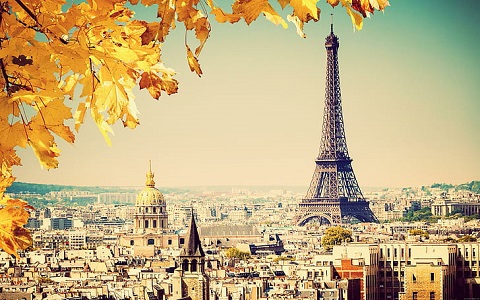 Are you coming to Paris in Fall? Be prepared to explore the city under one of the most beautiful shades of light. Also, Paris is more lively than ever. There are lots of events to attend!

5 things to avoid in Paris in Fall