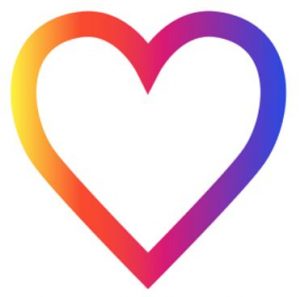 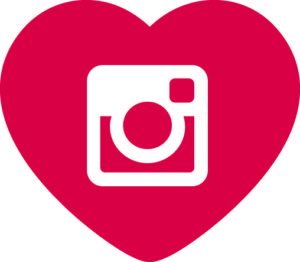 Instagrammable places in Paris are a lot! And that is why it’s not so strange seeing many people striking a pose along some famous streets. So, why should you go to a well-known place where people take pictures for Instagram in Paris? Because these places are really beautiful and it’s not a case that the eye of some photographers who firstly took pictures here and there focus in some precise spots.

Even if you are not a wannabe influencer, going in instagrammable places in Paris might be an idea to plan an itinerary. That is because they are good places prescinding from the number of people who take pictures there.

In Paris, there are lots of instagrammable restaurants, sports, cafés… Of course, Paris is the hometown of instagrammable food too! Just think about the fact that even if they are not truly Parisians, macarons are known all over the world for their French, colored, instagrammable version!

The 9 most instagrammable spots in Paris

I don’t fancy a Paris Instagram caption that is too long. But I have to admit that I like reading a caption that is not casual at all. If you don’t know what to write about Paris but you would like to say many things in a few words, take a look at the Quotes about Paris!

Writers always help us to figure out what we feel through their words. But, if you are looking for something faster, I love to collect the smartest Paris Instagram captions.

As Instagram is a community made of #igers from all over the world, one of the ways to participate is to join a hashtag. A hashtag is a word used as a label by putting a # before it. Here are the most famous Paris Instagram hashtags.

Paris pictures are rich in hashtags!

Paris is so instagrammable that Instagram released a filter named Paris! It is a filter you can activate by making a story or taking your picture in the story portion. Paris Instagram filter is loved by many people even if the best filters according to the net are Clarendon, Gingham, and Juno.

Now you are ready to admire Paris through the best Instagram pictures. You can look for pictures using hashtags but I suggest taking a look at some selected Instagram accounts about Paris too. Here which ones I think are the bests.

@brandieraasch
To admire Paris in all its shades.

@candiceperrin
Paris in its everyday life.

@seemyparis
This Paris Instagram account is the result of many individual works that give this feed uniqueness.

Category: What to See in Paris 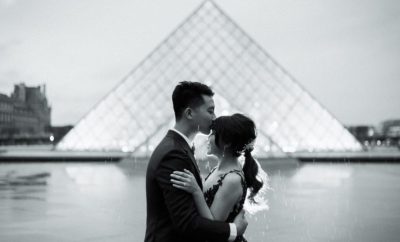 Couple photoshoot in Paris, ...
When you are in a couple in Paris, taking a photoshoot may be a good idea! Paris is known as ...
, 0
This site uses cookies: Learn more