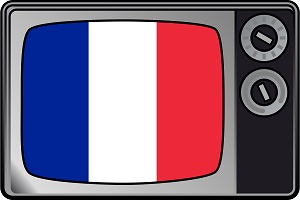 , If you would like to learn French through tv series, here are the best recent ones!

This list is designed for those who would like to learn French through series. By choosing streaming networks like Netflix and Amazon Prime video, you can add subtitles to most of them and making your favorite tv shows in the perfect French TV show for beginners.

Amber
Learning a language online has never been so doable!