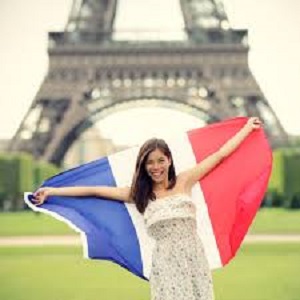 French proverbs are one of the best ways to get to know the French culture and way of thinking at their best. That is because through the words of a People, especially if pass through the centuries, you can truly understand their culture.

Here are 5 French proverbs you can introduce in your everyday language. As you will see, most of them apply to very common situations!