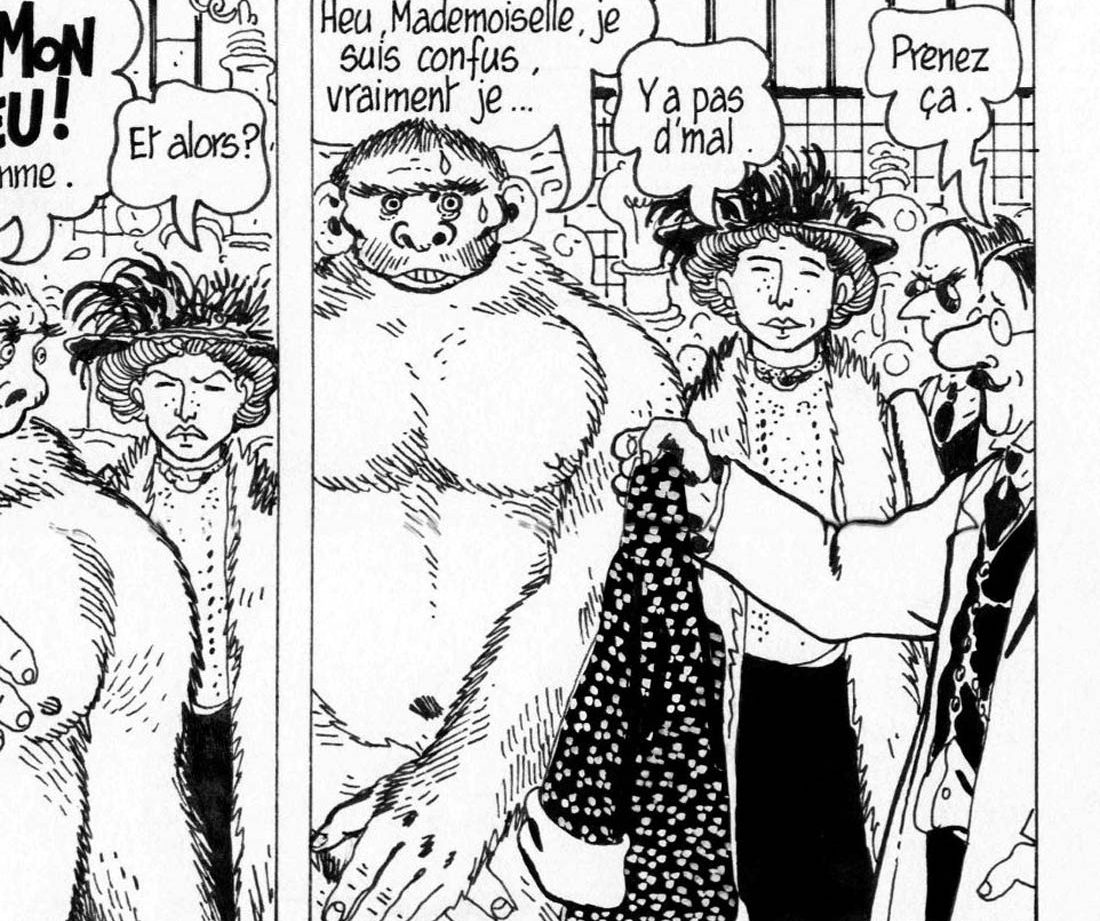 Comics about Paris and comics stores in Paris

In Paris comics culture has its roots and but you can find lots of illustrators and artists that love drawing this unique city in every corner of the world. Since sometimes it may be tricky to find the right store to find comics about Paris, here are the best ones you can buy online.

Comics about Paris, the classics

The Magician’s Wife is written by an American and drawn by a Franch (Charyn and Boucq). Is has been firstly published in 1987 and it is a classic of comics that are set in Paris. Even if this is a comic book, it is a complex story about Edmund, a magician, who takes his wife and their daughter to Paris. The atmosphere is unique and dreamy!

The Extraordinary Adventures of Adèle Blanc-Sec is another classic of comics about Paris. The real plus is that it is a comics series. The story is set in Paris from 1976 to 2007, a huge period of time. The whole story is about Adèle Blanc-Sec. She fells in love with a man and finds herself in trouble. It is perfect for those who are seeking for some noir comics about Paris.

Grandville is another much-loved comics about Paris. It is the story of the Detective Inspector of Scotland Yard, LeBrock, who stalks a gang of murderers. What’s about Paris? The whole story is set in the Belle Epoque Paris! You can explore the city from a steampunk comics point of view.

If you are a comics book art lover, once you are in the city you can surely find something to buy at one of the comics book stores in Paris on this list.