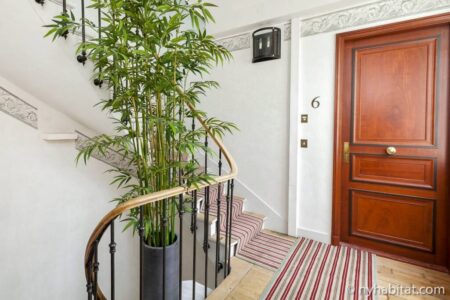 Find out which are the characteristics that make a short rental apartment an actual “Parisian” one. The most traditional apartments come with features that are not always a plus but still give the place more authenticity.