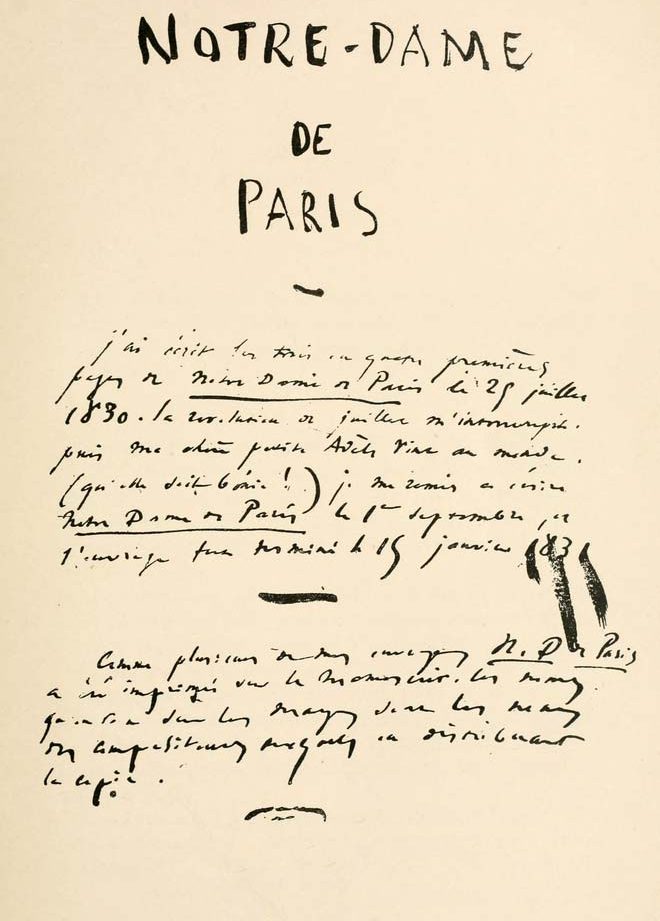 Quotes about Paris, the city through literature

Quotes about Paris are the best way to know the city through literature. I love collecting quotes about the city. Through such words, I always discover books to read!

Here are my favorite quotes about Paris!

“If you are lucky enough to have lived in Paris as a young man, then wherever you go for the rest of your life, it stays with you, for Paris is a moveable feast.”
Ernest Hemingway, A Moveable Feast

“Paris is the only city in the world where starving to death is still considered an art.”
Carlos Ruiz Zafon, The Shadow of the Wind

“Cities have sexes: London is a man, Paris a woman, and New York a well-adjusted transsexual.”
Angela Carter

“When good Americans die, they go to Paris.”
Oscar Wilde

“Oh, London is a man’s town, there’s power in the air;
And Paris is a woman’s town, with flowers in her hair;
And it’s sweet to dream in Venice, and it’s great to study Rome;
But when it comes to living, there is no place like home.”
Henry Van Dyke

“People wonder why so many writers come to live in Paris. I’ve been living ten years in Paris and the answer seems simple to me: because it’s the best place to pick ideas. Just like Italy, Spain.. or Iran are the best places to pick saffron. If you want to pick opium poppies you go to Burma or South-East Asia. And if you want to pick novel ideas, you go to Paris.”
Roman Payne, Crepuscule

“There is but one Paris and however hard living may be here, and if it became worse and harder even—the French air clears up the brain and does good — a world of good.”
Vincent Van Gogh