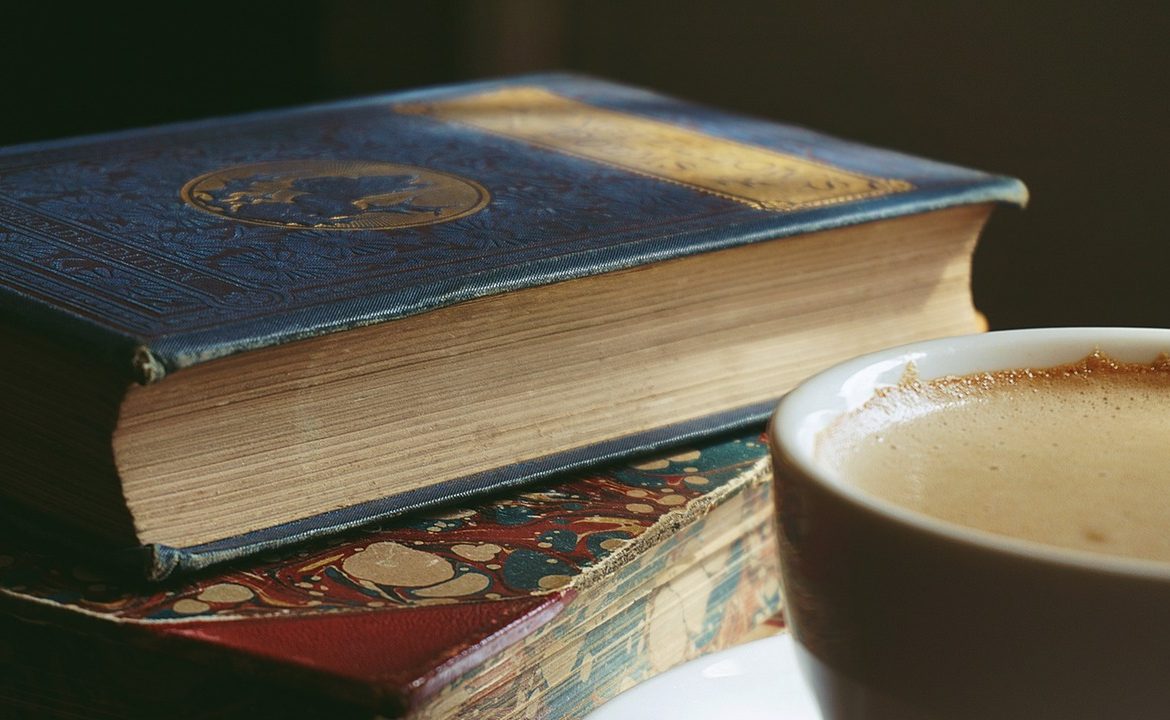 Is it possible to explore Paris from home? Absolutely! You can start to learn French, and spot the places you would like to visit through novels set in Paris, online courses, tv-shows, series to stream, or comics!

Books set in Paris are a lot. If you just consider classics, you don’t know what to read first. That is why here I collect some pieces of advice about the latest novels set in Paris.

The city’s all a-shining
Beneath a fickle sun,
A gay young wind’s a-blowing,
The little shower is done.
But the rain-drops still are clinging
And falling one by one —
Oh it’s Paris, it’s Paris,
And spring-time has begun.

This is just one fragment from the book “Poems of Paris“. The poem by Sara Teasdale is one of the collected ones of this book whose editor is Emily Fragos. Paris has been captured in poems in so many times. This poem of Paris collection is the chance to take a glance at some of them, from the Renaissance to the present!

The real plus of this book about Paris is that you can read the selected words about Paris by authors such as Pablo Neruda, Vladimir Nabokov, Samuel Beckett, Zelda Fitzgerald, Rainer Maria Rilke, Gertrude Stein, Charles Bukowski… it is always a good idea for a gift to a Paris lover!

Can you imagine how it would be if the world-famous surrealist photographer Man Ray asked you to pose for him? That is what “The Age of Light” is about! It is way more than just another novel set in Paris. It is historical fiction. The main character Lee Miller wants to be more than a model and she will actually become the assistant of the photographer. It is a great chance to explore the most Bohemian-style places in Paris through words and not images.

This is another very-loved book of historical fiction. “The Parisian” by Isabela Hammad is about a decisive period of Palestinian history. Ths, through the journey of the main character. He studies in France during World War I and then he goes back to Palestine. It is a great chance to take a glance at many landscapes through intimate thoughts beautifully written. This debut novel has won the Plimpton Prize.

Everybody knows that Paris is the city of love. Maybe that is why even in Spy stories there is a love story. “The Pilot: Fighter Planes and Paris” includes the relation about a French spy woman and a pilot. But, this novel set in Paris includes also many different famous characters that will catch your attention. Churchill, Robert the Bruce, Antoine de Saint-Exupéry, Yogi Berra. Everyone is in a huge flight fight.

“The Guardian of Lies” is a book of 2019 but it seems to be already a classic of books set in Paris. It is the story of a French woman, raised on a farm near Arles. She comes to Paris when her brother, who works in the CIA, has to join a mission in France. Crossing the lines of their Country in 1953 will make things harder than they seem, and here I quit the spoilers!