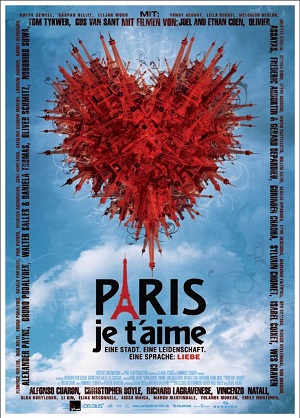 5 movies to see before coming to Paris

Movies are one of the most fascinating ways to get to know Paris. Here are some movies set in Paris you can’t miss!

5 movies set in Paris to see