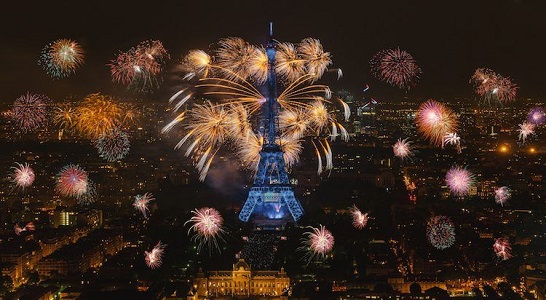 Chinese have some special holidays in the middle of January to celebrate and welcome the New Year. The Chinese New Year isn’t always on the same day every year. In 2023, Chinese New Year celebrations will be from January 21st to January 27th. Also, on February 5, 2023, there will be the Lantern Festival.

Here is how to celebrate the Chinese New Year in Paris. 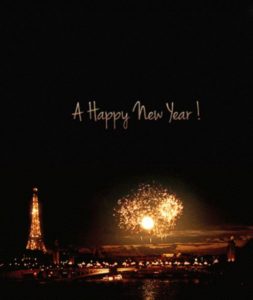 Chinese New Year date changes every year because many people follow the Chinese calendar and not the Gregorian one. The two calendars do not coincide, so the date on the Gregorian calendar is different from year to year, but it is always between January 21st and February 20th.

In Chinese culture, each year corresponds to an animal of the Chinese zodiac, following a 12-year cycle. The Chinese zodiac signs are rat, buffalo, tiger, rabbit, dragon, snake, horse, goat, monkey, rooster, dog, and pig. The Chinese sign of 2023 is Rabbit.

If you walk around Paris, especially in Le Marais, in the further days, you will have the chance to join the celebration of the Chinese New Year. The Chinese community of Paris planned, as every year, lots of events open to everyone. Concerts, activities, and culinary displays will amaze people from morning to night.

The Chinese New Year celebrations in Paris are famous also because of the colorful parades. Parades usually take place starting from Place de la Republique. You may spot it on the main streets of the Paris center. Are you ready to join the celebrations for the New Year following Chinese traditions? Paris is one of the best destinations in Europe to make it happen!