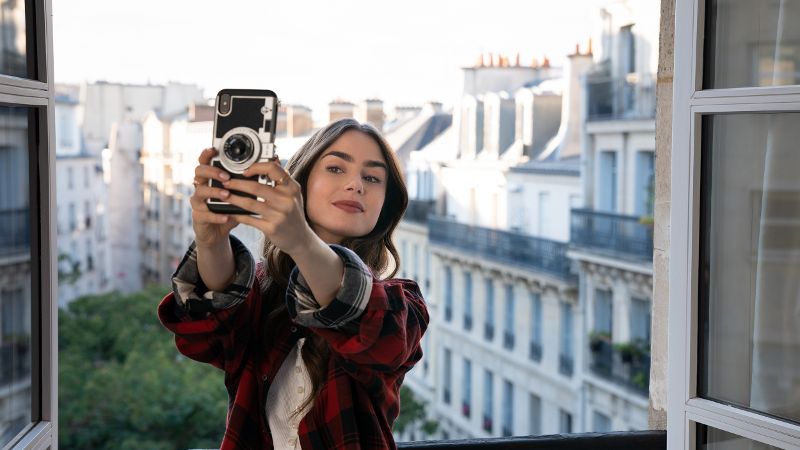 Emily in Paris 2 is finally out! After watching all the episodes of the Netflix show shot in Paris, you may want to know more about the filming locations and the quotes from Emily in Paris.

The shooting phase of Emily in Paris 2 began during the month of May 2021. The second season is on Netflix since December 22, 2021.

Here is where you need to go to spot the filming locations of Emily in Paris 2. 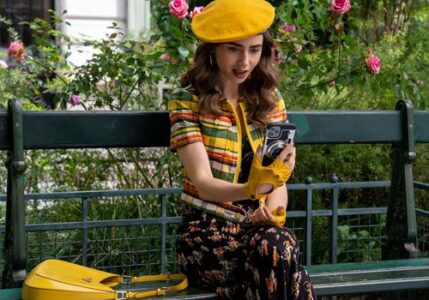 Emily in Paris is a series about Emily, a charismatic girl from Chicago, that works in the marketing field in Paris. This big change in her life influences her a lot, and she learns to know herself while exploring the city as well.

While Emily in Paris season 1 was mainly shot in Paris, Emily in Paris 2 is also shot in Saint-Tropez. Some filming was done in this town in Var that is in the Provence-Alpes-Cote d’Azur region.

But what about Paris? Paris is the co-star of the Netflix series. You can admire the best places in the city through what Emily does. For example, in one episode, we can see her walking in the Palais Garnier, a historical monument of Paris, to watch Swan Lake. Also, you can also take a look at the luxury restaurant Le Grand Véfour.

The Alexander III Bridge is one more iconic place that Emily visit during her experience in Paris. It’s one of the most famous bridges of the city that connects the Grand Palais and the Petit Palais to the Hotel des Invalides. You may already have seen this bridge in Midnight in Paris by Woody Allen.

Here is the list of the other filming locations of Emily in Paris 2.