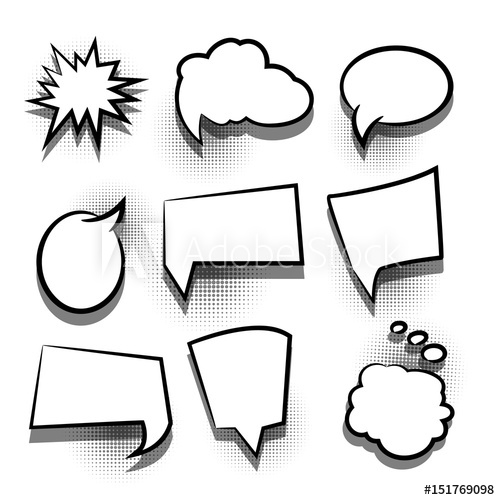 French Expressions to know when traveling

When you are traveling in Paris or in other cities where they speak the French language, it might be very useful to know some of the basics expressions and some of the most commonly used. Here you find some phrases from the easiest (like how to say good morning) to the most peculiar (like intercalary).

Also, French people are very nationalists so they love when travelers make an effort to know their language and their culture.

These are essential to feeling at your ease in Paris or in other cities in France!

If the French person who you are talking don’t speak
English, this is very good to know.

If you already know the essentials of the French language, I suggest taking a look at the more colloquial phares French people use!