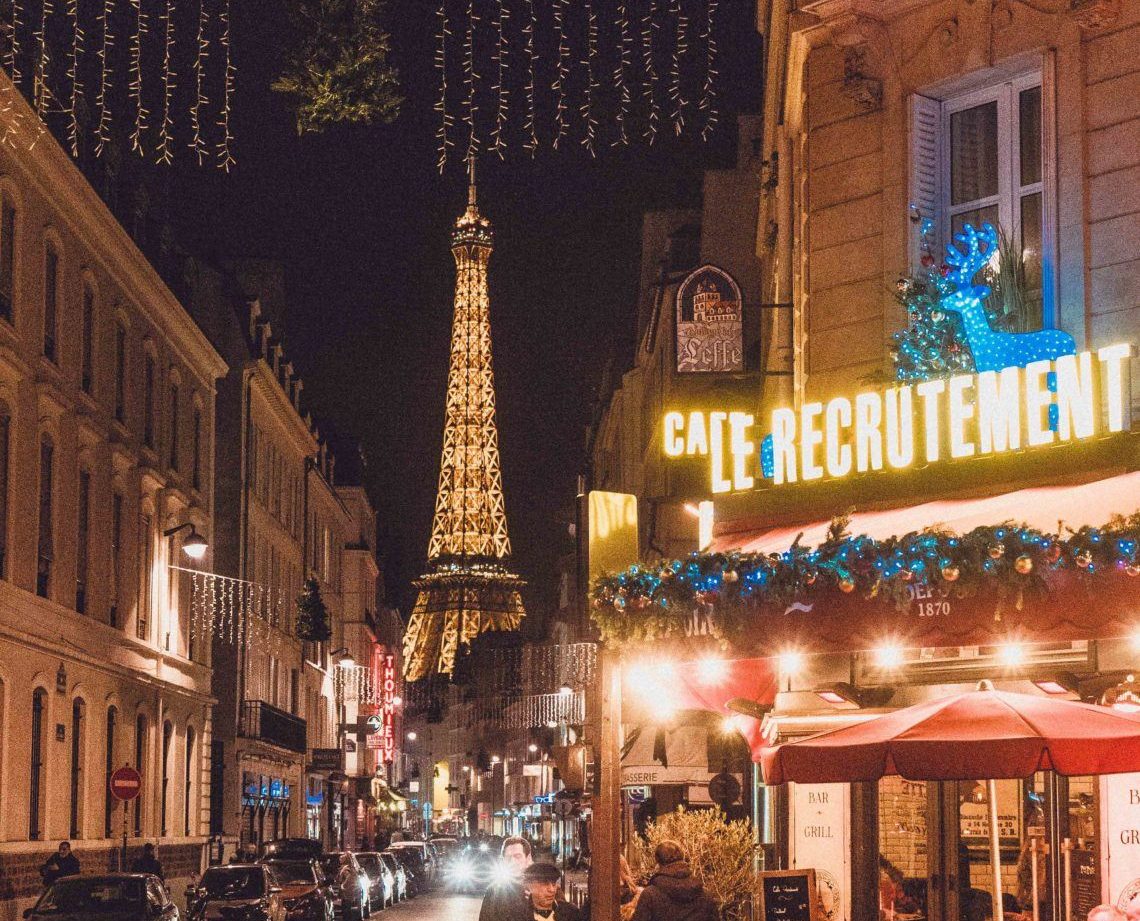 Paris at Night, what you can do in the city at night

If you are in the city, you will surely need some information about Paris at night! Nightlife in Paris is very lively and you have many choices to decide what to do. I collected experiences in Paris by night to know what is better to do in every situation. It changes when you are tired or if you are in the mood for an event.
One thing I can tell you for sure: you will never get bored in Paris at night!

Amber
Find out what Paris nightlife is about!

What to do in Paris at Night

When you think in Paris at night, it seems a city so huge that you can’t control the things that happen and you can’t decide among all the choices! Anyway, calm down and remember that even just taking a walk at night is a must, in Paris. That is because Paris is famous for its blinding lights! Just think that it is also known as la Ville Lumière, the city of the lights. Anyway, let’s find out which activities to do in Paris at night.

Once you decided what to do and where to go in Paris at night, take a look at Paris Night Transports to figure out how to go there!