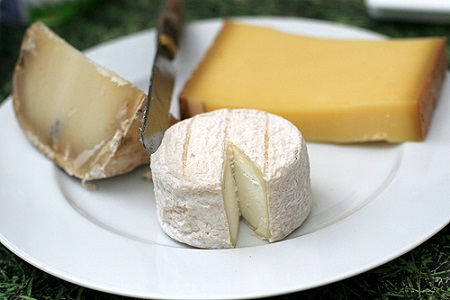 Where to buy cheese in Paris

Cheese is one of the foods that make the French People proud. It is one of the most consumed and produced food in France, and I absolutely recommend trying it! Also, it is one of the genuine typical souvenirs you can take home.

Just think that the French people love cheese as wine and champagne!

Cheese in Paris: what to eat

Now that you got an idea of what you would like to taste in Paris, let’s see where you can buy top-quality cheeses in Paris.

The best fromageries in Paris

Here is the list of the best fromageries in Paris.