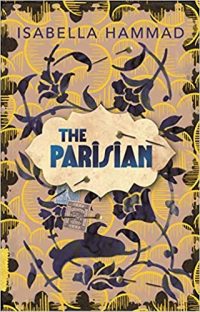 Are you a real Parisian? Check it out! 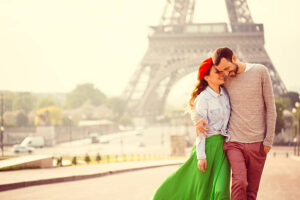 Have you become a real Parisian? Find out now! If you recognize yourself in some of the following habits and ways of thinking, maybe you are behaving like a local!

As for every other People in the world, there are a lot of clichés about French people and Parisians as well.

The attention that the French pay to baguette bread and to cheese is famous all over the world. But I have to say that even if stereotypes are boring especially when stressed, sometimes they match reality. That’s why it’s just funny to verify is what common sense claim is actually true! Take a look at the list below and find out if you recognize these behaviors as typically Parisian!

Are you a real Parisian?

Here are some of the most famous clichés that match reality.