Paris cuisine is famous all over the world. That is because it proposes lots of recipes and you can explore the taste of many foods.

Once you are in France, you can’t miss the possibility to taste Paris cuisine traditional dishes.

Also, in Paris, you can attend many cooking classes. I suggest looking for atelier-cuisines you can access to take lessons from the greatest chefs! Just read carefully reviews and watch out for a discount code, since you can attend a lesson without spending too much money.

Anyway, before being too much involved, you must taste what we are talking about. Here I suggest how and where. Also, you can learn a lot from random facts about Paris cuisine! And, if you are looking for an evening about Paris wine and romance, you are in the right place anyway. 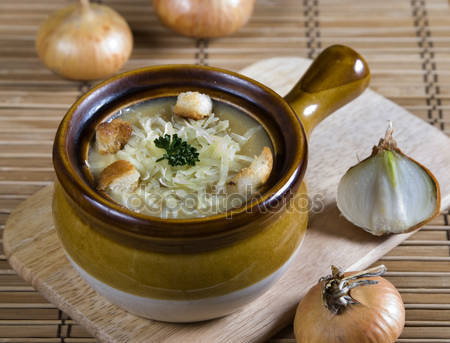 If you are looking for a place where you can taste authentic traditional French cuisine in Paris, that’s the list you have to save. Just be prepared for the fact that French cuisine is a luxury!

Even if French traditional cuisine proposes so many recipes, in Paris Asian cuisine is very famous too. That is why I decided to include a very short list of the places you need to go if you want to try Asian cuisine in Paris.

I like reading random facts I didn’t know about something that I love such as French and Parisian cuisine! Here what surprised me the most:

Parisians care a lot about this ritual!

Parisian cuisine involves many battles and discussions. One of them is about croissant vs baguette for sure. These are two of the most famous foods you will eat in Paris and France.

What is a croissant? The croissant is a wiener pastry that Paris reinvented magnifically. It is usually eaten for breakfast but there are many salty variations too.

What is a baguette? Baguette is a type of French bread. It is famous for its long-form – it is about 26 inches long – and French still carry eat under the arm! You can taste many baguettes with French charcuteries (a great variety of hams and cheeses).

Croissant and baguette is an infinite topic because there is a lot of confusion about when you have to eat each of them!

Many people don’t have to figure out that even if croissant has salty variations.  And, of course, you can put a chocolate bar in a baguette, they are “designed” for different aims.

Croissant is perfect for breakfast and the baguette is good for lunch. Anyway, probably the final answer to a question about which one is most famous or tasteful is: pain au chocolat!

The dream of many travelers that would like to join a tasting in Paris, is a passport to Paris wine and romance. Translated: a tour in places where you can experience authentic French cuisine. Here I propose a fair solution to make this dream come true.

The tasting passport is a special pass that you have that allows you to taste something in many places. It costs around 50 dollars and it is valid every day of the year. I think is a fair price, considering that it gives you the chance to have an idea about the world-famous French cuisine!

This is unique to explore the city!

What you get if you buy a tasting passport? You can be sure to experience Paris cuisine and French gastronomy. This happens because you can access the sampling of French food products around 3 areas of the city.

It is a unique way to explore the city! You can taste every product in 12 different shops. Plus, you get a booklet in French or the English language to collect all the information you need to decide what to taste.

Going to all the most typical shops, you will also have the chance to buy the best quality souvenirs. Even if the best gift is to live an experience like this!