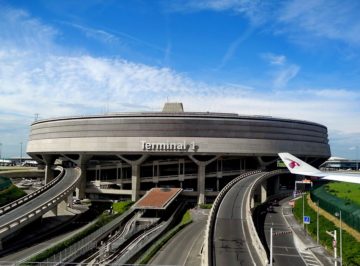 From USA to Paris, flight routes and airports

Which are the main flight routes from the USA to Paris? Which is the airport closest to the center of Paris? Here are the answers you need to plan your stay in Paris. Get the first info to know about how to come to Paris by flying around the world!

Flights to Paris land at one of the city’s three airports. The airports of Paris are Charles de Gaulle, Paris Orly, and Beauvais-Tille.

Here are which are the main flight routes from the United States of America to Paris.