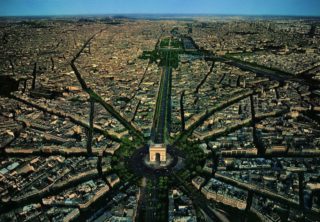 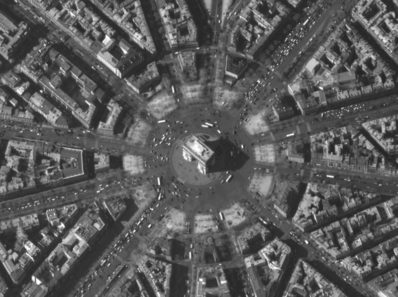 Paris sectioning in arrondissements started in 1795. The city was way smaller than today, and it only had 12 sections. Given the changes in the Parisian lifestyle, the city grew and new municipalities were included. Also, Hausmann better designed the plan of Paris.

Firstly, the current 16eme arrondissement used to be the 13th. Since the expression getting married in the 13th arrondissement used to stand for living together without being married, there was a problem. Parisians didn’t want to be associated with immoral life. Arrondissement 13 could be more appropriate for the poor areas in the neighborhoods of Place d’Italie. This process led to the arrangement of 1860.

The arrondissements of Paris that are richer are the ones from the 1st to the 7th. If you would like to walk in elegant streets you can also go to arrondissement 8 (Champs, ELysées, Madeleine), or in arrondissement 15 (Grenelle). These are the areas to go to stop in some local cafés. Auteuil, Muette, and Porte Dauphine are some of the most bourgeois neighborhoods in arrondissement 16.

If you are looking for a trendy area, you can’t go wrong going to Saint-Germain des Prés in arrondissement 6.

Every arrondissement in Paris reflects some peculiar aspects of that area. For example, the 18th, 19th, and 20th arrondissements in the northeast of Paris are the most influenced by the industrial revolution of 1840.

Some arrondissements are more multi-cultural than others. In the northeast of Paris, there are immigrants that mostly come from Eastern Europe or Africa. In arrondissement 13 there are lots of Asian immigrants.