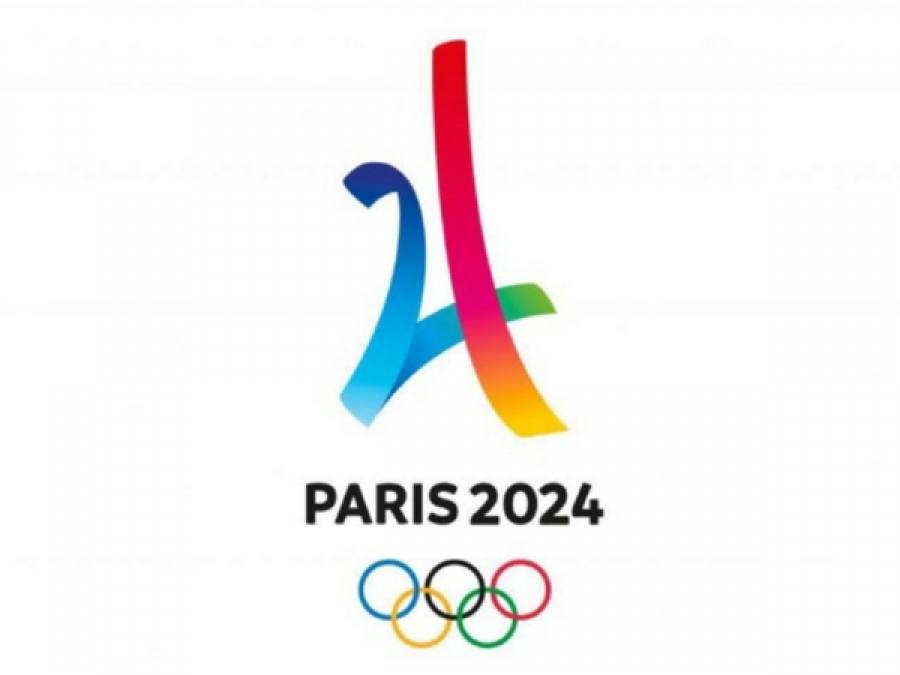 Here is all the main information to know about Paris Olympics 2024. Join the opening ceremony!

Paris will host the Summer Olympic Games in 2024. The Ville Lumière already hosted the Olympic Games in 1900, 4 years after the multi-sports event was reintroduced in Athens after being banned by the Roman Emperor Theodosius I 1500 years earlier.

No Opening or Closing Ceremony was held at the 1900 Olympics, which was very important anyway. In fact, there was the first female competition in Olympic history. Plus, other unique were added including Basque ball, swimming, and cricket.

But which are the news for Paris Olympics 2024? 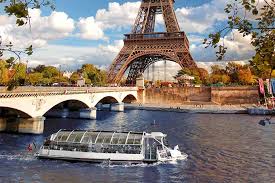 Accessibility is the most important topic of the Paris Olympics 2024.
The Organizing Committee has unveiled the details of the opening ceremony. For the first time in the history of the Summer Olympics, the event won’t be in a stadium but along the Seine.

10500 participants, including athletes, coaches, and staff, representing 206 delegations, will embark on 160 boats that will descend the river for over 6 kilometers.

The parade will start at the Pont d’Austerlitz, in front of the Jardin des Plantes, will go around the Île Saint-Louis and the Île de la Cité. It will end under the Pont d’Iéna.

The ceremony will continue at the Esplanade du Trocadéro, in front of the Eiffel Tower.

There will be dozens of performances! If you are worried about the crowd, or you are not sure to follow the parade, don’t worry! Along the way, there will be 80 maxi screens installed. More than 600000 spectators are expected, with a part of the people placed on stands with paid seats and another part that will have free access to the ceremony.

Are you ready for Paris Olympics 2024? The appointment is set for July 26.