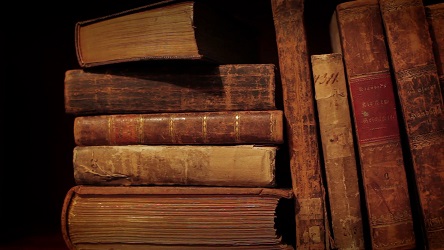 Quotes about Paris by French artists

Paris is so astonishing that you miss the words to describe it! That is why I love posting weekly proposals about the best quotes about Paris.

I think that such contents are great to post on socials who are usually just about what you see. Pairing an image with a short sentence is way more stimulating both for you and your followers.

I usually recommend using smart puns about Paris as captions because they get more stuck in your mind. But, quotes are way better if you need to convey a deeper message in your captions.

Since almost everyone who has been to Paris stated something about it, today I want to propose a selection of the best quotes by French writers and French artists who even if don’t make reference to a specific place say a lot about the ‘soul’ of Paris.
Some of them are the possibility to discover something new about Paris, others are perfect to pair as a caption for a picture of Paris you love. Please let us know if you decide to use one of them, by tagging @parisrentapartments!

Famous quotes about Paris by French writers and artists