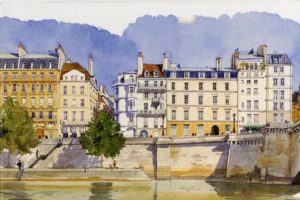 Even if many events have been canceled due to Coronavirus in Paris, Paris still offers a lot to do in August 2020. Here is a collection of ideas on what you can do in Paris in August 2020.