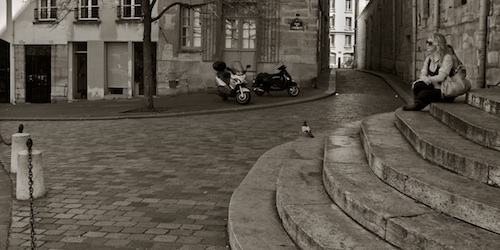 Here is a list of the filming places of Midnight in Paris (2011, Woody Allen) in the center of the city.

Midnight in Paris is one of my favorite movies about Paris. It is a declaration of love by the American director Woody Allen to the city!

Read more about museums in Paris!