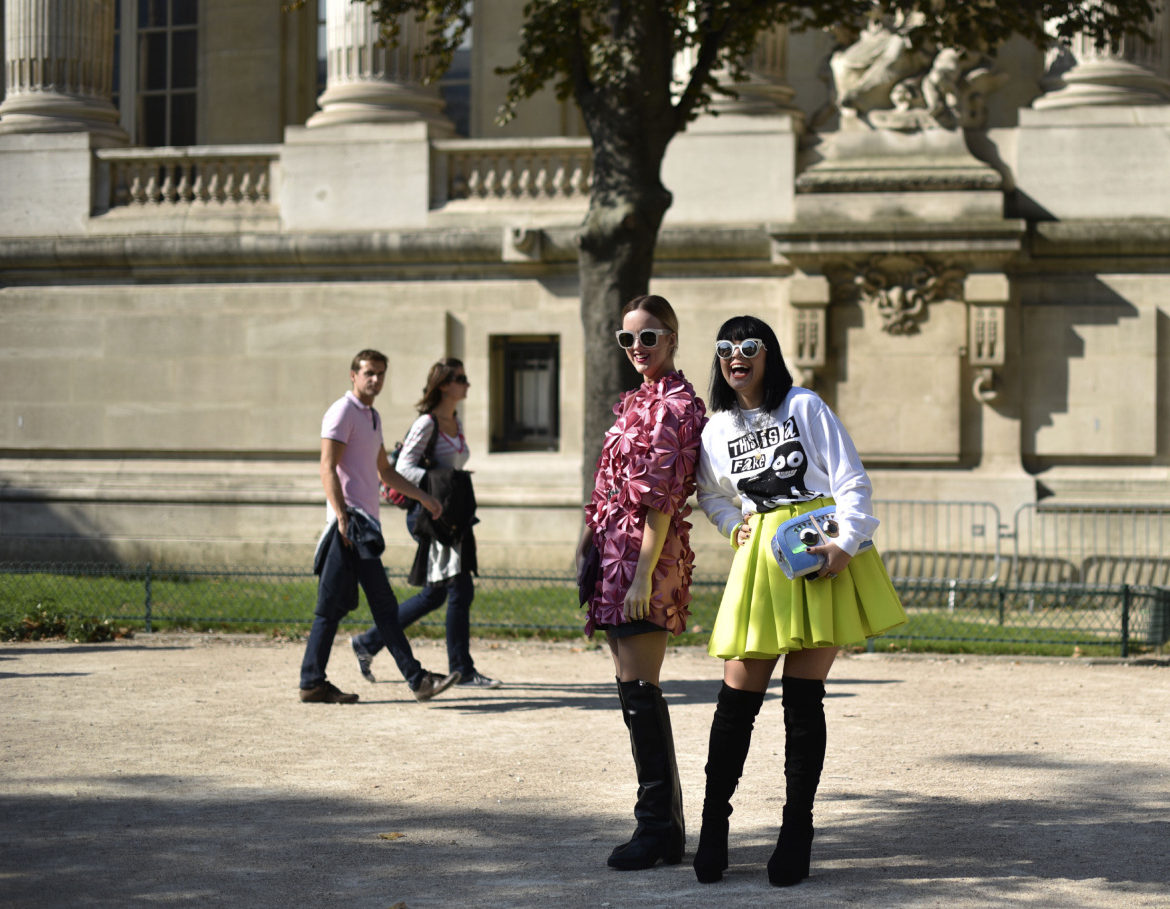 Under 26 in Paris benefits, free entrances and ticket discounts

If you are under 26 and you are in Paris, you are very lucky! You can take advantage of important discounts about the metro, many museums, and attractions of the city. Here you will know where you find under 26 free entry.

Since April 2009, EU citizens + Norway, Island and Liechtenstein under 26 have free entrance in every museum of France and every national museum.

In some museums, you need to do the line anyway and then take your free ticket, following the rules of free entrance for under 26 in Paris. In others, you can just show a valid ID and enter, without any queue. But let’s focus on all the advantages for those who are younger than 26. If you are an Eu resident, this is a real money-saving!

Under 26 discounts in Paris metro

If you are under 26, you can buy the Ticket Jeune (i.e. for young people). It is a daily ticket that allows you to move around Paris taking the transport you prefer: metro, RER, bus, tram, SNCF train.

This ticket does not include airport transfer.

And, it includes tickets for cruises on the Seine neither.

The ticket Jeune is valid only during weekends, from 00.00 a.m. to 11.59 p.m. You can buy it where you usually buy normal RATP tickets or you can book it and buy it online.
Before using your Ticket Jeune, you must write your name on it.

The prices vary on the zone:

Amber
If you are under 26, come in Paris at weekends to save more money!

Remember that Paris is divided into 5 zones. Versailles and the airport of Orly are in the fourth. Disneyland, Auvers Sur Oise, CDG Charles de Gaulle Airport are in the fifth.

Accommodation in Paris for young people

If you don’t like hostels because you think they lack privacy, just think about the fact that new ones have private rooms too. I insist because in hostels you can make new friends in the halls in a “safe” place. Here a bunch of some of the best ones:

Free events for Under 26 in Paris

If you are under 26, and you are coming to Paris, I suggest noting down the free events for under 26! That is because, even if Paris offers so many things to do for free yet, you might want to go to theatres or cinemas, or concerts. Since young people usually don’t have very much to spend in culture, Paris City Hall gives the chance to go to some of these events for free. Here how you can do to seek free entrance events for under 26 in Paris.

The opening hours of the Kiosque Jeunes are 11 am – 7 pm, from Tuesday to Saturday.
Would you like to go there by metro? Get off at Les Halles metro station.

The conditions to obtain the Pass Jeunes are two. You have to be aged at least 15 and be over 25. Or, you have to be in one of the 11 towns close to Paris: Clichy-sous-Bois, Les Lilas, Pantin, Cachan, Bagnolet, Bobigny, Bondy, Le Pré-Saint-Gervais, Montreuil, Noisy-le-Sec, and Romainville.

If you want to get the coupon book for discounts and free events in Paris, you have to obtain the Pass Jeunes. To do this, you must register on their website, and order the Pass Jeunes using the Citoyen Card, that you can order here. After that, you will select the pick-up point closer to you.

Free entrance museums for under 26 in Paris

If you are younger than 26, you may go to your favorite museum for free! Check if it is in the following list. Besides the Louvre, the Pantheon and the Catacombs, you won’t know where to go first. Remember to take your documents where the staff can check your age and your resident Country.

People under 26 that are UE citizens or just live in Paris (and can prove it) can visit so many attractions in Paris for free. This is fantastic because you can get to know French and Parisian culture! Even if Paris is one of the most expensive cities, under 26 have the chance to access some of the best monuments in the world.